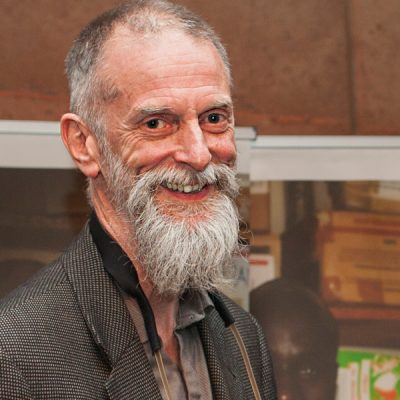 Michael Collie and his wife Elspeth are resettling in Melbourne after working for sixteen years with Christian book publisher Certeza Argentina. Both their daughters were born in Buenos Aires. As National Director of SparkLit, Michael is currently doing globally what he was doing locally in Latin America: nurturing emerging indigenous Christian publishers in difficult places. Michael trained as a graphic designer and was a founding director of Wild magazine. Michael loves books, mountaineering and birdwatching. 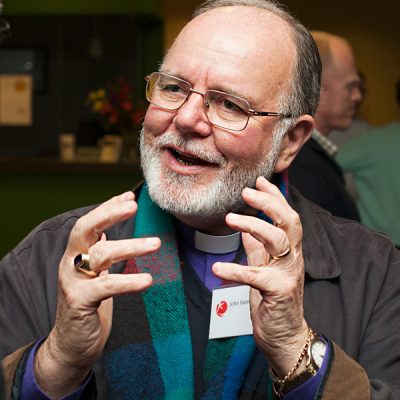 John worked as a petroleum engineer and director of the Industries Assistance Commission in Melbourne prior to missionary training. With his family he experienced Argentina’s ‘Dirty War’ while serving for nine years as a university chaplain, publisher, church planter and priest. While vicar of Glen Waverley Anglican Church he engaged with youth and interfaith issues—in particular Islam. In 2000 John was awarded the Medal of the Order of Australia for service to the community through the Anglican Church and as a missionary. John was Bishop of Tasmania from 2000 to 2015 and is currently the Bishop Assisting the Primate of the Anglican Church of Australia. 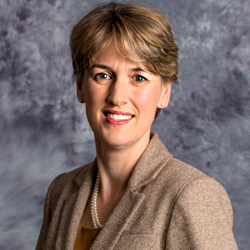 Roslyn Schnerring is a certified practicing accountant (CPA). She currently works for a local accounting firm where she specialises in personal financial planning advice. Prior to this she worked in corporate reporting, treasury management and auditing. Roslyn is married to Dirk. They have three children and have attended St Alfred’s Anglican Church in Blackburn North, Victoria, since 1991. 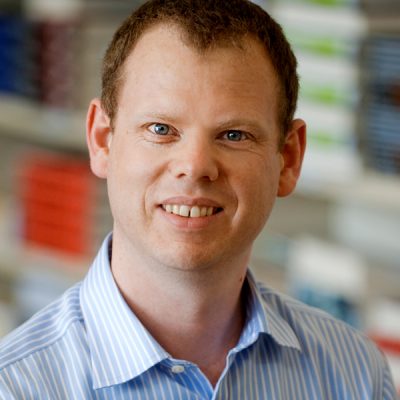 Simon Woodley has worked in the book industry for over twenty years and is currently the Managing Director of ALS Library Services, an Adelaide-based business supplying public libraries throughout Australia. He is studying for a Bachelor of Theology and serves in the leadership of a local Vineyard fellowship. Simon is married to Melinda. They have four children under thirteen. 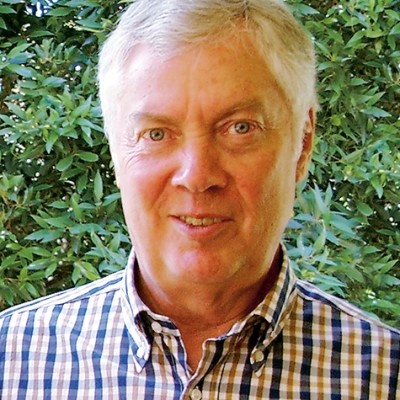 Len’s fifty year career in the book industry included terms as president of the Australian Booksellers Association, judge for The Melbourne Age Book of the Year, and reviewing books on ABC radio and Radio National.

He passionately supports efforts to widen the availability of books which help people grow in their faith in Jesus. 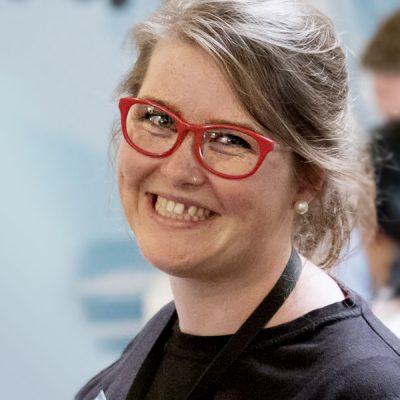 Emma is the Mission Engagement Manager at CMS Victoria where she oversees events and trains people for local and cross-cultural mission. She recently spent 18 months with The Crowded House helping to plant a church on a housing estate in Sheffield, England. She sees mission practitioners writing up their experiences as a strategic way that God grows his church. “For the gospel to be preached well, books are needed!” 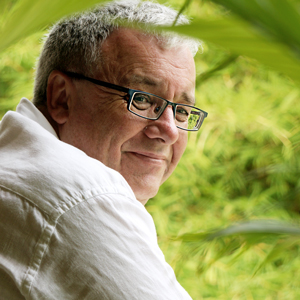 Paul Barker is an Assistant Bishop in the Diocese of Melbourne. He has worked in South and South-East Asia for six years as visiting lecturer in Old Testament, Biblical Theology and Homiletics, and as the regional coordinator for Langham Preaching and Langham Scholars.

Lesley McGrath Woodley is a mentor and speaker with Christian Women Communicating International. A desire to know Jesus and make him known characterised Lesley’s life through university, a teaching career, theological study and missionary preparation. For six years she pioneered Scripture Union camps and work in schools in Peru. Lesley has worked in the book industry and served on state and national boards of CMS and Scripture Union. She longs to proclaim God, teach of his righteousness and salvation and declare his power to the next generation. 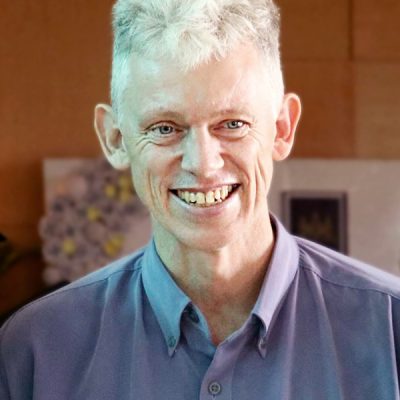 While on study leave in Australia, David Painter will serve on the SparkLit Council. In 2019 he will resume his pioneering work in Christian publishing and theological education in Cambodia. “In an attempt to answer some very Asian questions, I have commenced a masters degree researching the relationship between the living and the dead.” David and Leoni together with their two children, Joshua and Grace, have served with the Church Missionary Society in Cambodia since 2001. David has taught at the Phnom Penh Bible School and worked with local Christian publisher Fount of Wisdom.

Elspeth currently works as a journalist for the Bendigo Advertiser. Previously she worked for weekly paper, the Braidwood Times, in small-town NSW. Elspeth studied history at Monash Univeristy, where she was involved with the Christian Union. She co-directed Balnarring SUFM for three summers and has also been involved in Children’s Ministry at St Thomas’ Anglican Church in Melbourne and Braidwood Uniting Church.